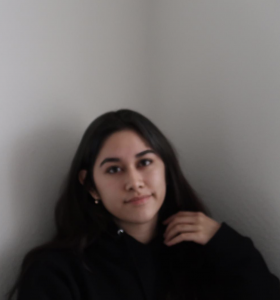 Tawny is a third year Media and Culture student, participating in the Humantities Honours Program, and is a member of the BLIK editorial team since October 2020. Her current research interests, which tends to change often, is focused on Asian representation and identity in media. In her free time, she loves being creative and loves learning about new languages. She is currently studying Korean, although her previous studied languages would probably like some attention too. Within the BLIK editorial team, Tawny fulfills the role of PR officer and took over as Chief Editor in April of 2021. 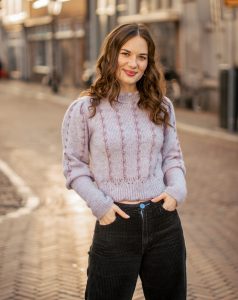 Roos is a second year 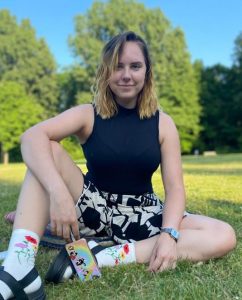 Media and Culture student and is a member of the BLIK editorial team since September 2020. She has very many interests regarding media but one of them is the journalistic side. In her spare time she likes to be “artsy” and now has knitting as a creative outlet. These creative genes come in handy when fulfilling the role of Head of Graphic Design in the BLIK editorial team. 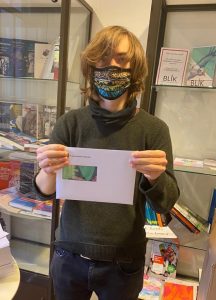 David is a Media and Culture alumnus and a second-year RMA Media, Art and Performance Studies student. He’s been on the Editorial Board since October 2018. His primary interests in the field of media studies are new media philosophy, aesthetic theory, ecomedia and critical theory. He also has a BA in History and carries his experience in that field to initiate political discussions in editorial meetings, even (and especially) if no one asks for it. David has been BLIK’s Treasurer since late 2018 and took over as Chief Editor in March of 2020, which apparently led to global catastrophe.